Carbon Capture and Circular Economies: Working with Energy from Waste 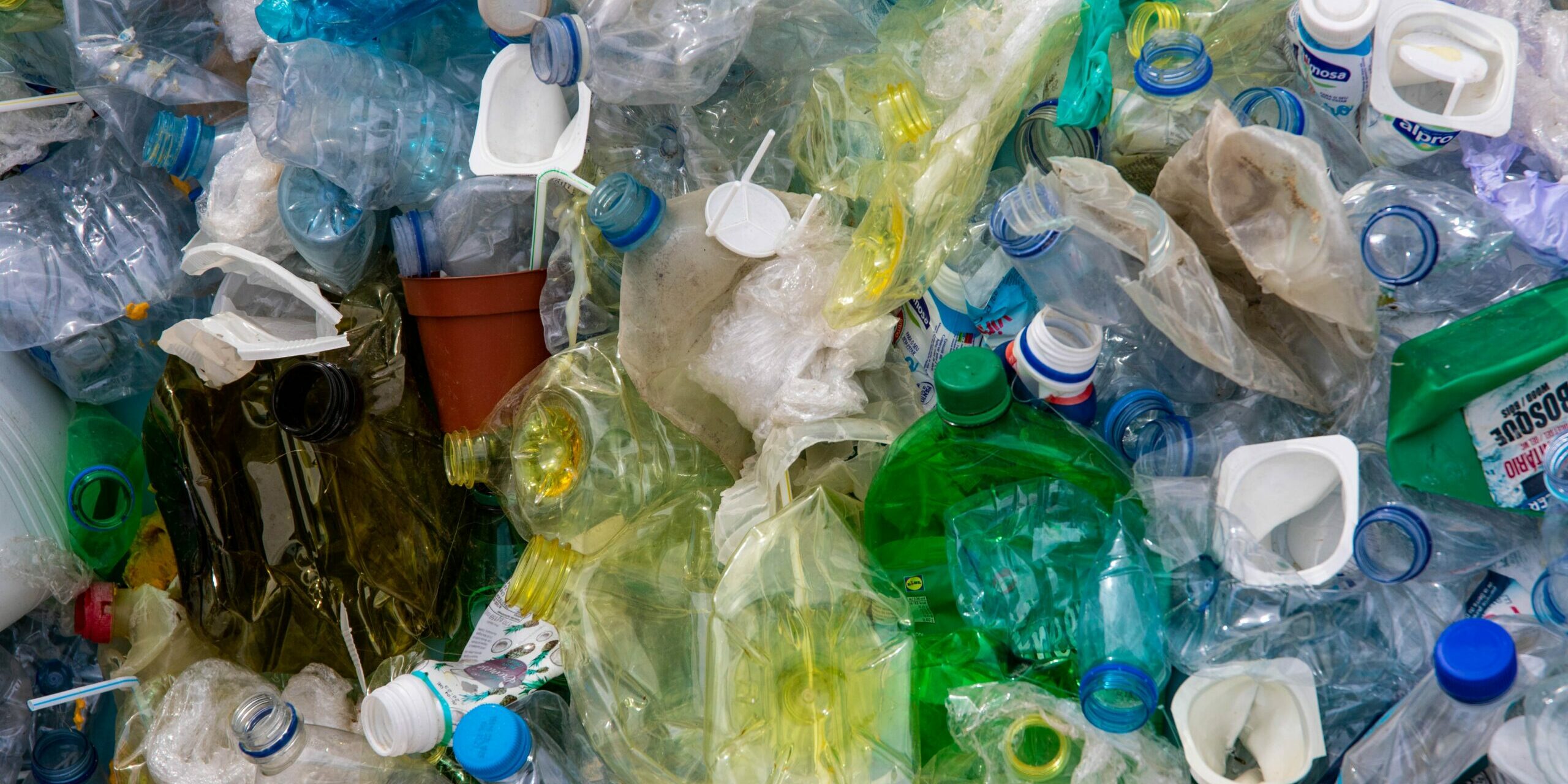 In the long list of infrastructure being developed to mitigate climate change, energy from waste (EfW) is an important technology that turns non-recyclable waste into energy. This helps us reuse the resources taken to create the waste product so that the energy they produce still has value in the economy, and can replace energy from non-renewable sources. These are the basic principles of a circular economy, a system which is vital to reducing our net emissions.

The issue with technologies like EfW is that though they are certainly a necessary aspect to reducing carbon emissions, the processes required to generate energy from waste do still result in some carbon emissions during incineration. This is where carbon capture (CC) comes into play. By working together, CC and EfW can complement each other well in something of a symbiotic relationship.

EfW works by incinerating waste, which releases heat that can be stored as energy, but also releases carbon dioxide into the atmosphere. With a carbon capture system installed, the EfW site could capture these emissions and then either store them underground, or sell them back into the economy to be used in the production of foods, cement, bioenergy, and more, meaning no resources are wasted. The potential for carbon capture systems to be installed on industrial sites that are seeking to be carbon neutral or carbon negative is huge and Nellie is ready to be at the forefront of this growing sector.