What is Decarbonisation and Why is it Important? 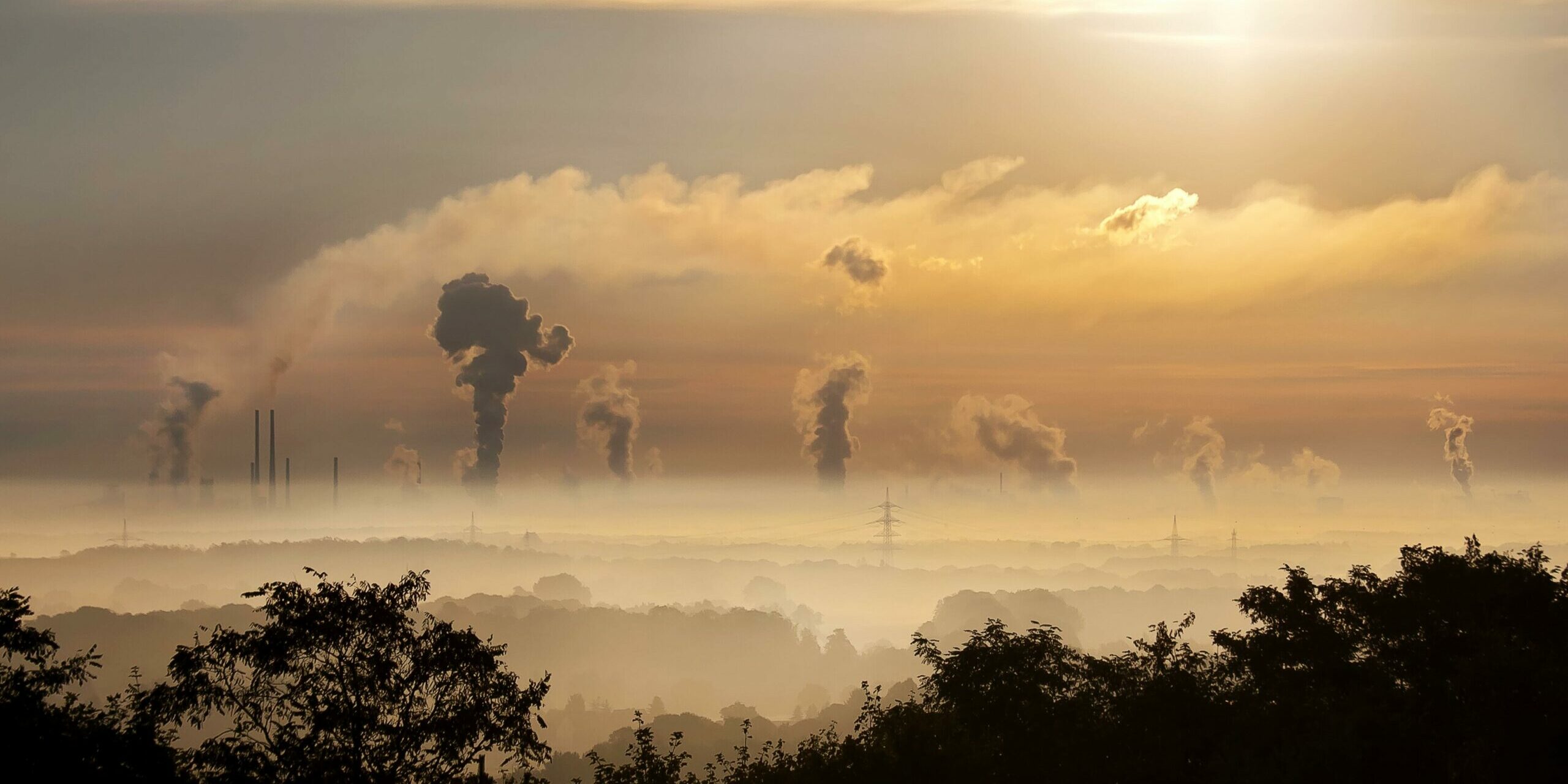 Decarbonisation is the process of reducing the amount of greenhouse gases, such as carbon dioxide, being released into the atmosphere, decreasing the levels of greenhouse gas emissions produced from burning fossil fuels.

So, why is it important?

As you may be aware, the 2015 Paris Agreement set a target of limiting global warming well below 2℃ above pre-industrial levels and keep it no more than 1.5℃. By 2030, emissions need to be reduced 45% and reach the net zero target by 2050. As a result of the Paris Agreement and the current climate, decarbonisation is now a priority for authorities and societies across the globe as decarbonising is a collective effort and it’ll take every single person on the planet to reach the net zero goal. Almost a third of UK’s largest businesses have stated their intention to eliminate their contribution to carbon emissions by 2050. Most major car companies are now developing and producing carbon-free vehicles as battery vehicles emit fewer greenhouse gases and air pollutants than petrol and diesel vehicles and it also costs less.

How are we going to decarbonise?

Well, of course, decreasing the levels of CO2 emitted is the simple answer, however there’s more to it. In order to achieve decarbonisation, every aspect of the economy must change, especially how energy is generated. Decarbonisation will essentially need a different energy system, using sources based on green energy and green molecules as an alternative. Conversely, in 2021, the UK government launched a decarbonisation transport plan to create cleaner and healthier communities by consulting world-leading companies to end sales of new polluting road vehicles by 2040 and net zero aviation by 2050.