How Much Carbon Dioxide is Released by Deforestation? 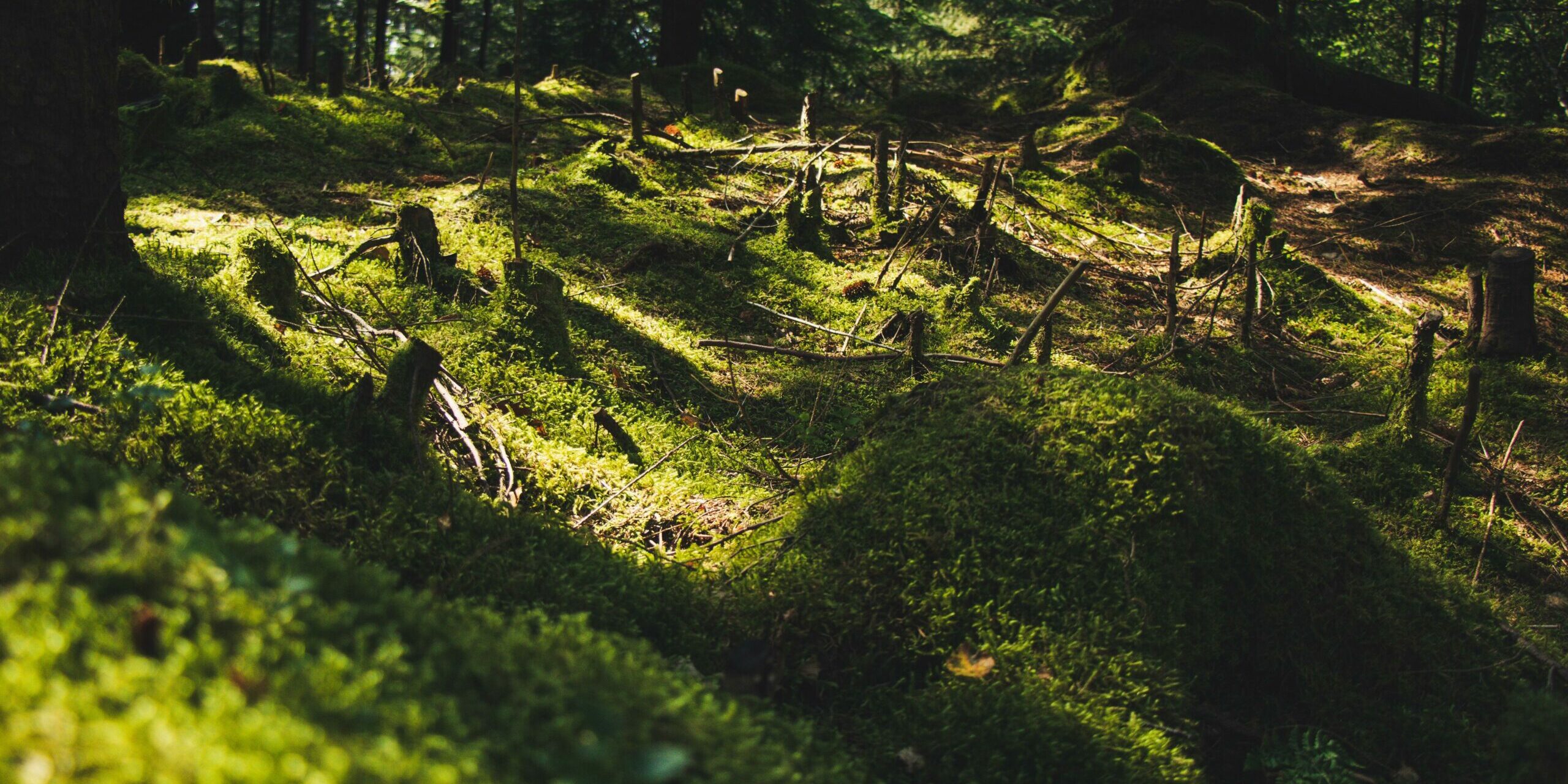 First off, what is deforestation?

As you may already know, forests store large amounts of carbon. Trees and plants capture CO₂ (Carbon dioxide) from the atmosphere and then it transforms into carbon, which is usually stored in leaves, stems, roots and the soil. So, what happens when trees are cut down? Well, when forests are cut down, carbon is released into the atmosphere as CO₂ and therefore, contributes to climate change.

So, what role does deforestation play in climate change?

Deforestation creates further emissions and therefore, it doesn’t do any favours for us in our battle against climate change, but why do we cut down trees? Agriculture. Due to the world’s growing population, farmers view it as a business opportunity as cutting down trees creates more room for farmers to plant crops or grazing livestock. Did you know? Around 30 million acres of forests are erased annually due to deforestation, thus affecting poor people’s income who are dependent on forestry in order to survive.

How much CO₂ is released, then?

Currently, CO₂ levels are astronomical, in fact, it’s the highest in the history of humanity. Due to deforestation, around 1.5 billion tons of CO² is released to the atmosphere, annually. The escalation of CO₂ in the atmosphere is contributing towards global warming due to the heat it traps in the lower atmosphere. The land sector generates around 25% of global emissions with half of it coming from deforestation; second to the energy sector. Ultimately, forests are crucial in lowering emissions; currently, forests absorb double the amount CO₂ per year, and therefore, it’s imperative we do everything we can to avoid deforestation.