The Various Methods of Carbon Capture – An Introduction 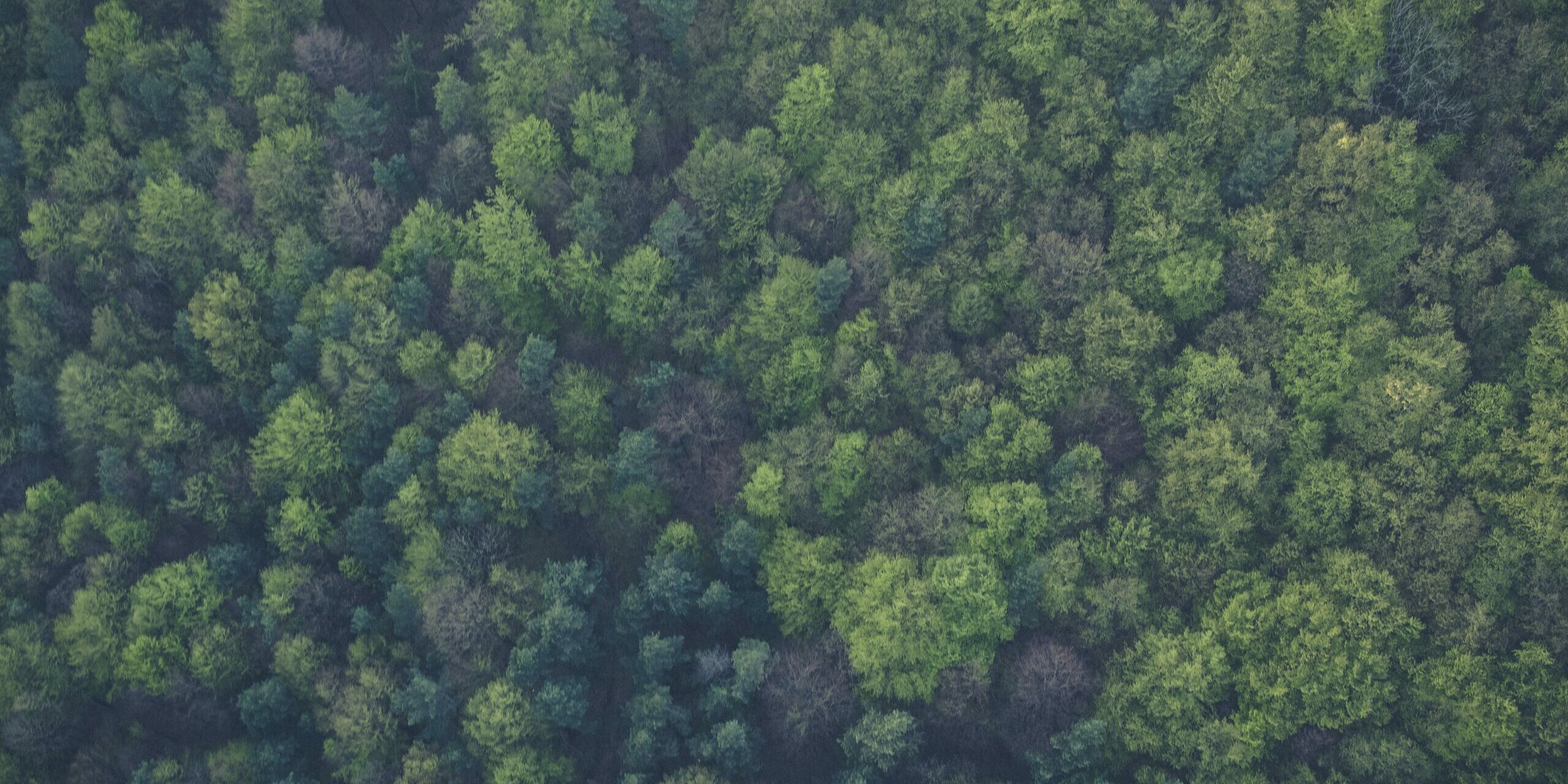 To start with, what is carbon capture?

Carbon capture, utilisation and storage (or CCUS) is the process of capturing carbon dioxide either before or after it’s been emitted into the atmosphere, and sequestering it. Captured carbon can then be used in products like biofuel as a renewable energy source to replace fossil fuels, or stored underground or in living plants for years or even millennia.

There are many different technologies used to capture carbon, from the more basic planting of forests to allow photosynthesis to naturally pull CO2 out of the air to be used by trees, to futuristic technologies like chemical looping. But how do all these methods work? Below is an overview of several methods of carbon capture, and how useful they are at stopping climate change.

Afforestation, or planting trees, is one of the most popular, cost effective methods of CCUS for companies to use to claim carbon neutrality. Ideally forests are planted on areas of degraded habitat using native species that promote wildlife biodiversity, so that in addition to capturing carbon there is also the benefit of habitat restoration. However, this doesn’t always happen. Many programmes only plant a single species in places they are not native, or on previously agricultural fields. This creates problems for wildlife and farming, however if done considerately afforestation is a useful method of carbon capture.

Like afforestation, microalgae CC uses photosynthesis to capture carbon, and microalgae are even more efficient at it than trees. Algae cultures can either suck carbon straight out of the atmosphere if they are stored in outdoor pools, which works best in warm, sunny climates, or can be hooked to a pump which funnels CO2 gas from industrial emissions into a tube filled with algae. The benefits of this method of CC are that algae, once cultivated, can be used in products including biofuel, food, and biodegradable plastic replacements. It is also currently the most efficient method at storing carbon as it grows very quickly and packs a lot of carbon into a tiny organism.

Chemical looping is in the early stages of development, but is working to make carbon capture for power stations more efficient. It does this by delivering pure oxygen during coal combustion, instead of air which also contains nitrogen and other gases, so that the gas produced is pure CO2 and doesn’t require any filtration or processing before storage. This technology is still in the works and probably won’t be commercially ready in the next decade, but will be a highly beneficial and low energy addition to CC.