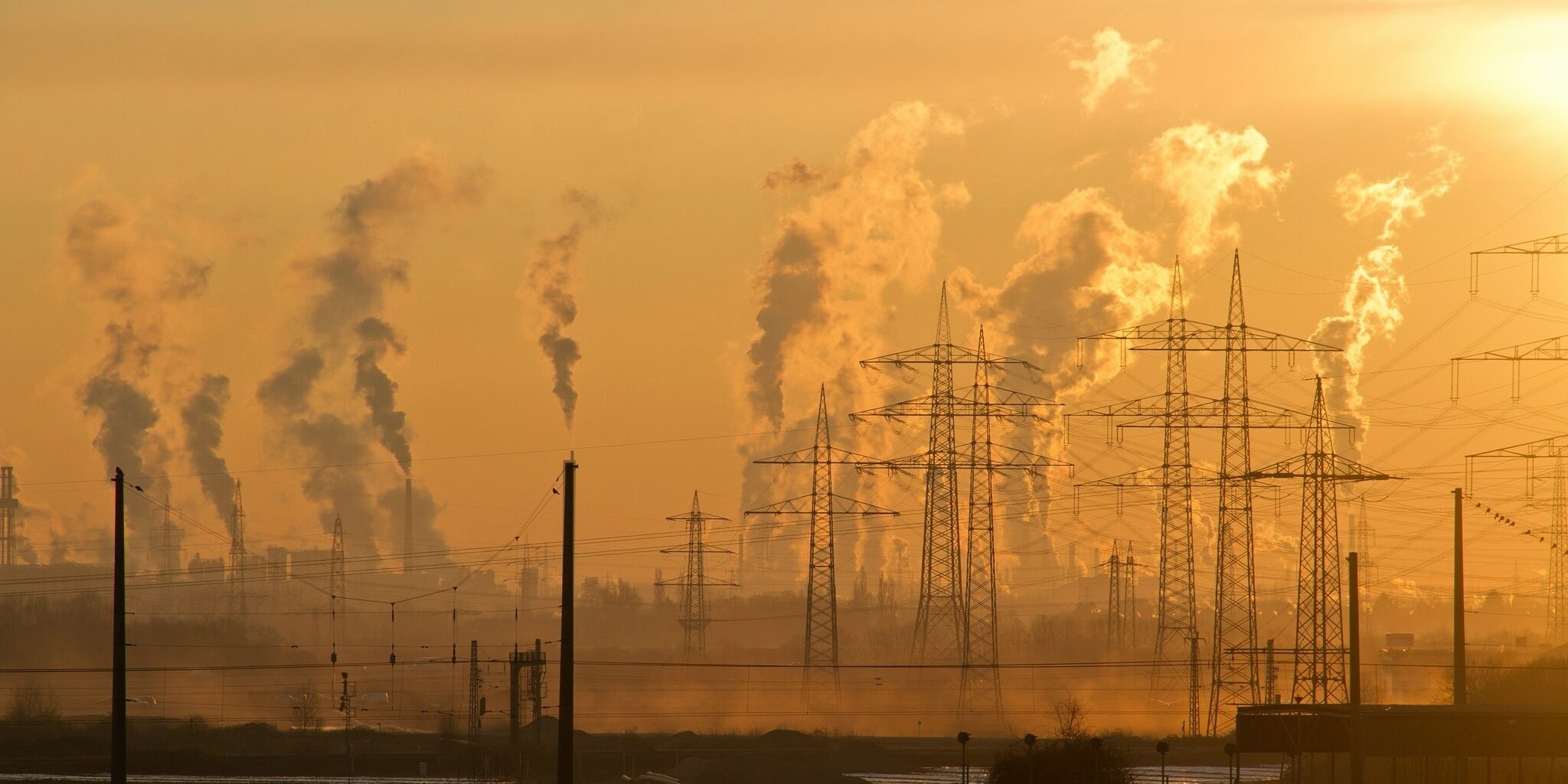 The UN’s Intergovernmental Panel on Climate Change (IPCC) have released their latest report on their progress on climate change mitigation and highlight the actions needed to reduce greenhouse gas emissions in accord with the goals set in the Paris Agreement.

What are the conclusions following the report?

The Paris Agreement goal of limiting global temperature to 1.5˚C may take a blow if immediate action isn’t taken to reduce emissions. This comes after the report states that it’s “almost inevitable” that temperatures will exceed the 1.5˚C target.

However, if countries strive to reduce emissions, the rise in temperatures may be temporary. The current levels inform us that emissions will produce around 3.2˚C by the end of the century, though, it can be avoided if there are significant reductions this decade. We are told, that the use of technologies such as, Carbon Capture and Storage (CCS), which is currently used at a small scale, will be required to preserve temperature levels. Global CCS Institute CEO, Jarrad Daniels said:

“The IPCC has once again confirmed that CCS is key to reaching net-zero emissions by mid-century and mitigating climate change. The Institute welcomes that the report has highlighted the need for CCS across a range of sectors, including energy production, manufacturing and industry, and carbon dioxide removal (CDR)” (1)

Of course, the report has been an eye-opener for countries across the globe. As a result of failing to reach the effort necessary at the COP26 summit, governments will meet later this year and discuss ramping up measures to cut greenhouse gas emissions. Egypt’s foreign minister, Sameh Shoukry, UN’s climate chief, Patricia Espinosa and UK’s cabinet minister, Alok Sharma are urging governments to implement new policies:

“Despite the urgency of our task, there is hope. The window for action has not yet closed. The report highlights that the falling costs of renewables and green technologies present significant opportunities for progress. There is also clear evidence that – with timely and at scale cuts to emissions – countries can pursue a mitigation pathway consistent with limiting global warming as envisaged in the Paris agreement and further reflected in the Glasgow climate pact, while also developing their economies through a just transition and in a sustainable way.” (2)

What do we think?

There are no shortcuts to combating climate change and therefore we believe it’s essential that we act now and that we act together to contribute towards achieving the net zero emissions target by 2050. Stephen Milburn, Founder at Nellie Technologies says:

“The IPCC report adds to the urgency of our collective battle to reverse climate change. We’re pleased the IPCC has recognised the importance of Carbon Capture in this fight and we’re proud to have developed a key part of the arsenal.”