What’s the Difference Between Carbon Removal and Carbon Offsets? 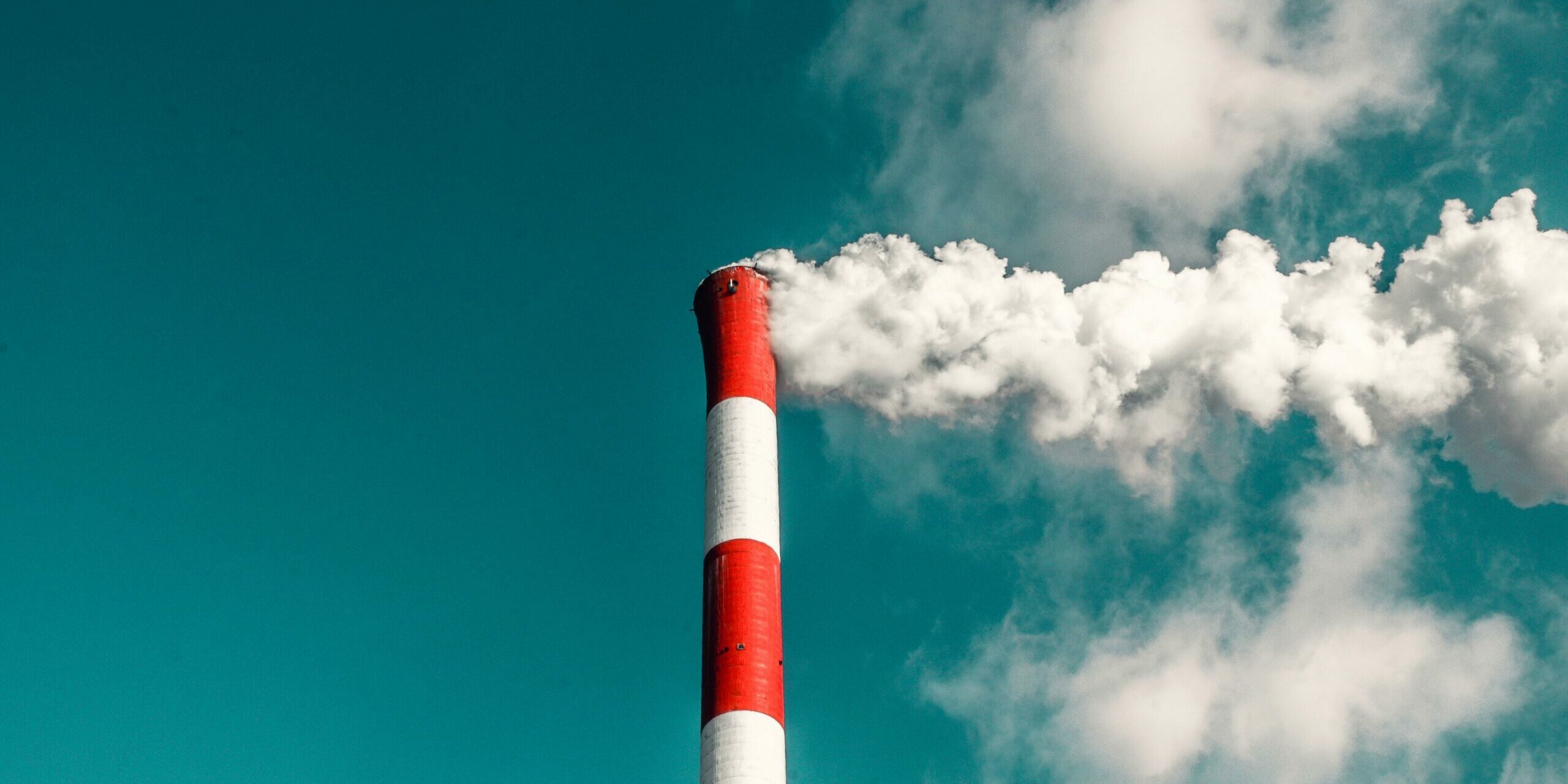 What exactly is ‘Carbon removal’ and ‘Carbon offsets’?

Before we establish the difference between carbon removal and carbon offsets, it’s important we learn exactly what these terms actually mean. Carbon removal is the process of erasing carbon dioxide from the atmosphere and locking it away for decades, centuries, or even millennia in plants, soils, oceans, rocks or cements. Carbon offsets, however, is a reduction in greenhouse gases such as, carbon dioxide or an increase in carbon storage that is used to compensate for emissions that are made elsewhere.

So, what is the difference?

Why do we need both?

So, is the use of carbon removal and carbon offsets crucial in reversing climate change? Well, firstly, we need carbon removal because a growth in carbon emissions in the atmosphere is causing global warming and therefore, creating climate unpredictability and disrupting human systems. We’ve established the cut-throat effect carbon emissions is having on the atmosphere, so where does carbon removal come in? Well, carbon emissions stay in the atmosphere for hundreds and thousands of years, and by cleaning the carbon dioxide, carbon removal can contribute towards reducing or reversing climate change. Carbon removal includes an array of approaches to clean the atmosphere; one approach includes, carbon capture technologies, which is of course used to capture any carbon dioxide in the air and then store it. It is known that clean technologies will play a pivotal role in reducing emissions, however, CleanTech are not a substitute and as Dr. Julio Friedmann once said, “it is complementary” and therefore beneficial. Furthermore, carbon removal is an essential contributor of meeting the goals from the Paris Agreement, which is to keeping global warming below 1.5 Celsius. To reach this mammoth target, the world will need to achieve net-zero emissions, and carbon removal will play a huge role in achieving this goal.

Carbon offsets also offers critical benefits to tackle climate change. Firstly, it is effective by reducing carbon emissions by funding an equivalent carbon dioxide saving elsewhere. Furthermore, it allows people to do their bit for the environment and positively contribute, when, what their emitting cannot be avoided. Additionally, it assists the funding of environmental projects than can change lives and boost communities and it allows us to create a cleaner planet.