What is a Carbon Emissions Trading Scheme and Why Should you Care? 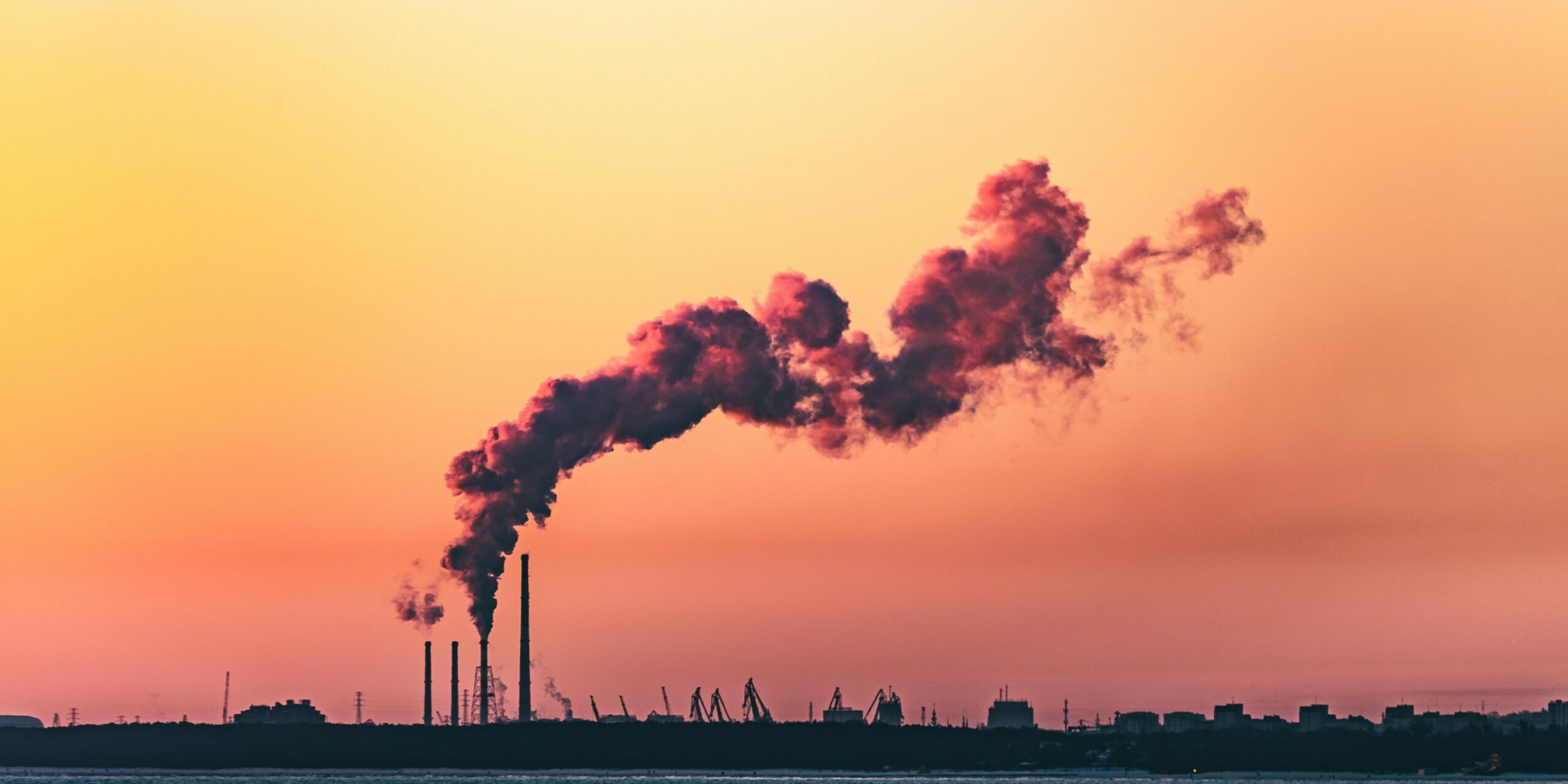 What is the carbon emissions trading scheme?

Reducing greenhouse gases such as, carbon dioxide, is a fundamental part of the fight against climate change. The carbon emissions trading scheme is a market-based system that aims to provide the economic incentives for countries and businesses to reduce carbon footprint in order to have leftover permits to then sell. The wealthier countries use it as an incentive to avoid buying as many credits on the market. The scheme is based on the ‘cap and trade’ regulations, which is a regulatory program set by the government to cap the total level of emissions of certain chemicals, and in this instance, carbon dioxide. The regulation gave the market an incentive to reduce pollution, and instead of mandating particular measures, it instead rewards companies that successfully reduce emissions and impose financial costs for those that fail to do so.

How is it contributing?

So, we’ve discovered what carbon emissions trading is but what role does it play in reducing emissions? The European Commission describes the EU Emission Trading System (EU ETS) as a ‘cornerstone’ of the EU’s policy to tackle climate change. In 2019, the introduction of the ‘Market Stability Reverse’ resulted in higher and robust carbon prices, which contributed to an annual emissions reduction of 9%, with a reduction of 14.9% in electricity and heat production. The use of CleanTech, such as, carbon capture technologies, plays a crucial role in reducing carbon emissions; past research has shown the trading scheme has boosted innovation in low-carbon technologies.

Well, what are the pros and cons of a carbon emissions trading scheme?

The past has proven the scheme is effective in reducing emissions and it’s turned out to be cost-effective for the government. Between 2005-2019, installations covered by the ETS reduced carbon emissions by 35%. Furthermore, carbon emissions trading is easier to implement than carbon taxes and direct regulations. However, in order for it to be traded, it’s necessary to limit the right to emit. Previously, the world leading carbon emissions trading scheme, the EU ETS, created too many permits and therefore the permits have been given away for free, which has led to a fall in prices and a little reduction in emissions. Furthermore, the scheme is seen as a distraction and a half-measure to tackle the ongoing climate change issues.